Get fresh music recommendations delivered to your inbox every Friday.

LTWNet0026 - Approaches to understanding nothing 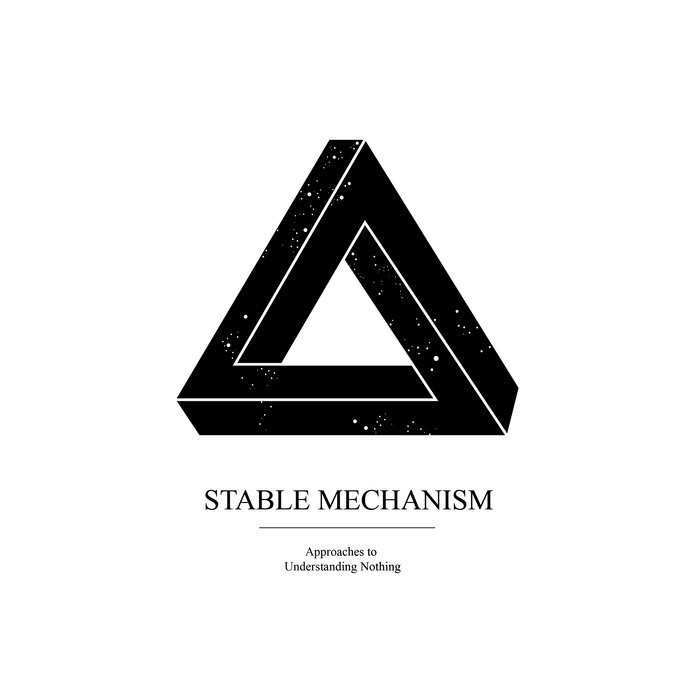 Stable Mechanism is the most accessible alias of noi, an artist close to sound art and experimentation even in his beginnings as producer. Thanks to this project, Jorge Ortiz de Pinedo gives shape to his personal vision of music in the last decades, hinting at clear influences: from ambient music to electro or acoustic IDM.
Without giving notoriety to any of these concepts, noi tries to combine in a “non-restrictive” way (in terms of listening) the different interpretations that fit together in his personal and unique vision of what we could called just “electronic music”. Works as The Secret Message [escala08, 2008], Decisions [addsensor17, 2009] or Directed By [escala18, 2010] are a good example of the eclecticism of his different productions.
Other projects, as noi, that he had taken through these years include pieces for installations, video art, radio, performances and theatre. He is also the co-director of escala netlabel (www.escalared.com), one of the most bustling digital platforms in the Spanish scene.

Plataforma - Listen Through the Window, Electronic music label based in Madrid, since 2001.